One of the things that sets Bauhaus 2 Your House apart from other online furniture companies is this: not only is our furniture of the highest quality, but many of the pieces have a 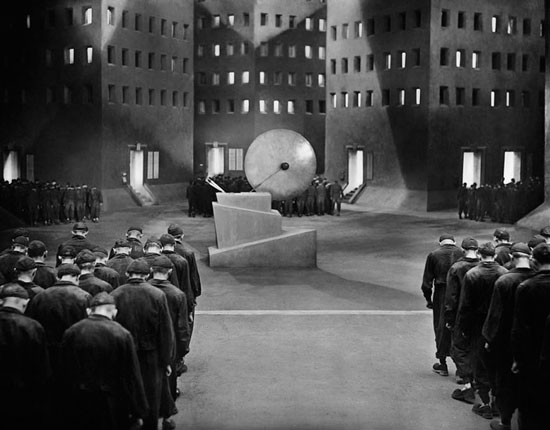 rich history behind them. Our pieces reflect several design styles all as rich in history as the furniture is stylish and affordable. One of the styles that is represented in our furniture is that of the German Expressionist movement of 1905 to the 1950’s. This movement – which peaked in the 1920’s – encompassed several fields including architecture, dance, sculpture and cinema. Ultimately, this movement – which has at its basis the rejection of naturalism and expressed the theme of modernism – began to influence furniture design as an outgrowth of architecture.

Rapidly beginning to appear in the designs of great furniture craftsmen were the common expressionist characteristics of strong colors and distorted form. The fruit this new style would bear is a wide range of furniture that is decidedly “unnatural” looking. Eventually the expressionist movement – which many argue goes back much further than the 1900’s – evolved into the style known as “abstract expressionism.” This style originated in the 1940s and 1950s and aimed at capturing the emotional and the spontaneous instead of realistic depictions of objects. Leading figures in the movement were Jackson Pollock and Willem de Kooning.

So, as you can see, Bauhaus 2 Your House represents a wide variety of design styles. 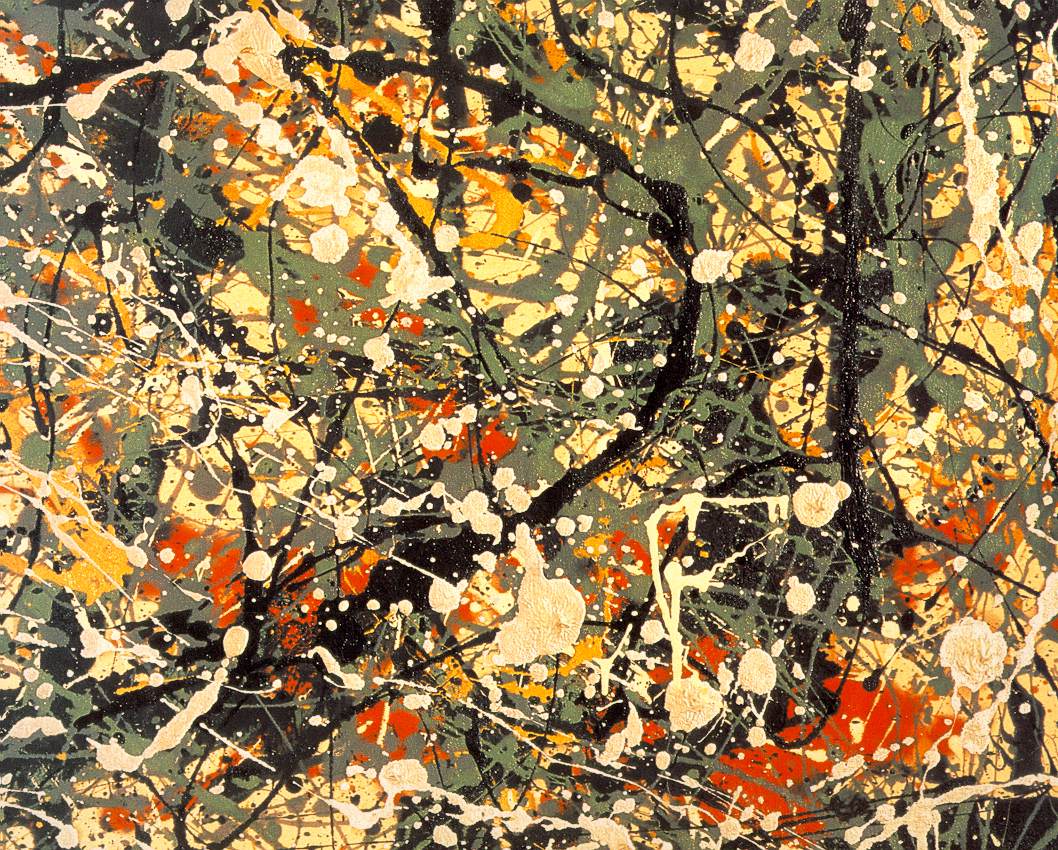 Shop our store today and if you have the time read a bit about the pieces we have for sale.