When one considers the 160 years history of the Michael Thonet chair company, most don’t consider the impact he had on other forms of furniture, such as tubular steel chairs.  Michael Thonet’s company started by making simple, and sometimes extravagant, bentwood furniture.  60 years after his death the company had diversified greatly working with tubular steel.

Out of the Bauhaus School came several tubular steel bending masters – Marcel Breuer,  Mies van der Rohe and Mart Stam to name a few.  Some of these designers went on to have Michael Thonet’s company produce their tubular steel designs. 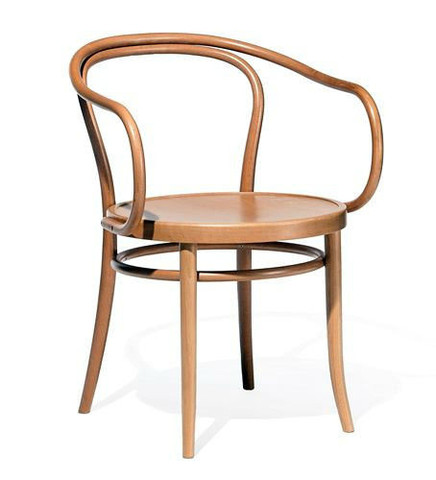 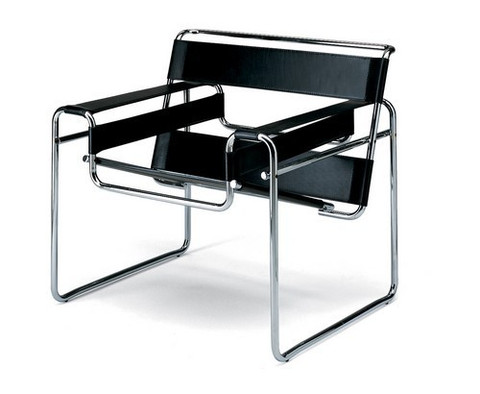 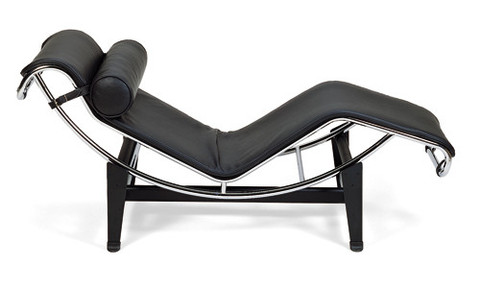 Mies van der Rohe’s chairs were perhaps some of the most extravagant of the tubular steel framed MR lounge chairs made by under agreement with Thonet.  These elegant cantilever chairs were only available to the most well-heeled buyer. 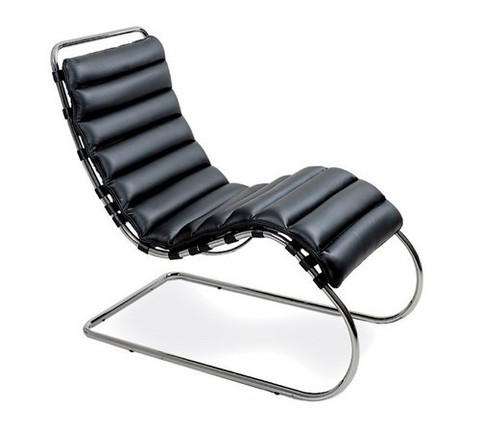 Though the manufacturers that have made the tubular steel modern classics above have changed over the years, it is unlikely that they would have gone onto be commercial successes without the bentwood pioneer, Michael Thonet.

4 thoughts on “What Do Michael Thonet Bentwood Chairs and Marcel Breuer Tubular Steel Chairs Have in Common?”