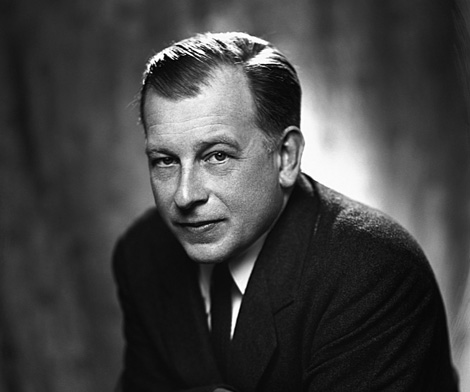 There aren’t many furniture designers whose work welcomes visitors to an entire region of the country.  In fact, there’s just one – Finnish American architect and industrial designer Eero Saarinen.  That monument is the Gateway Arch in St. Louis a towering, neo-modernistic figure that is recognized around the world.

Saarinen designed this structure – along with Washington Dulles International Airport and the TWA Flight Center as well – as an expression of the neo-modernist movement of which he was a part. 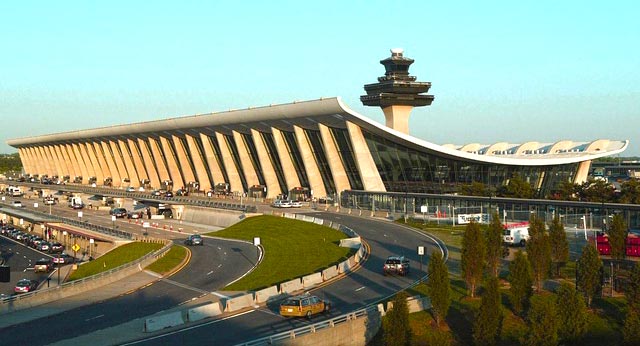 In addition to his work as an architect, Saarinen studied sculpture at the Académie de la Grande Chaumière in Paris, France and by the time he was 40, had started his own firm – Eero Saarinen and Associates.

During his lifetime – which unfortunately ended at just 51 years of age – Saarinen received critical praise for not just his architectural designs but for furniture pieces such as the ‘Tulip Chair’ and several other Saarinen chairs as well as his Saarinen table.

He died leaving a legacy few other individuals in or out of the furniture design industry can claim.  His pieces were simple in design and swept forward gracefully.  Bauhaus2yourhouse welcomes you to stop buy, have a look 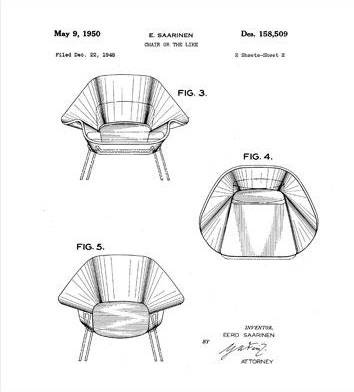 at and own a Saarinen chair which adheres to this highly influential architect’s design principles of machine-like rationalism and arching forms.  Our Saarinen tables and chairs are a part of the legacy of a great man and his vision into a future that although it did not include him, he most certainly influenced.  His chairs – such as his now famous Womb chair – can be upholstered with a variety of materials while retaining their unique, arching curves.