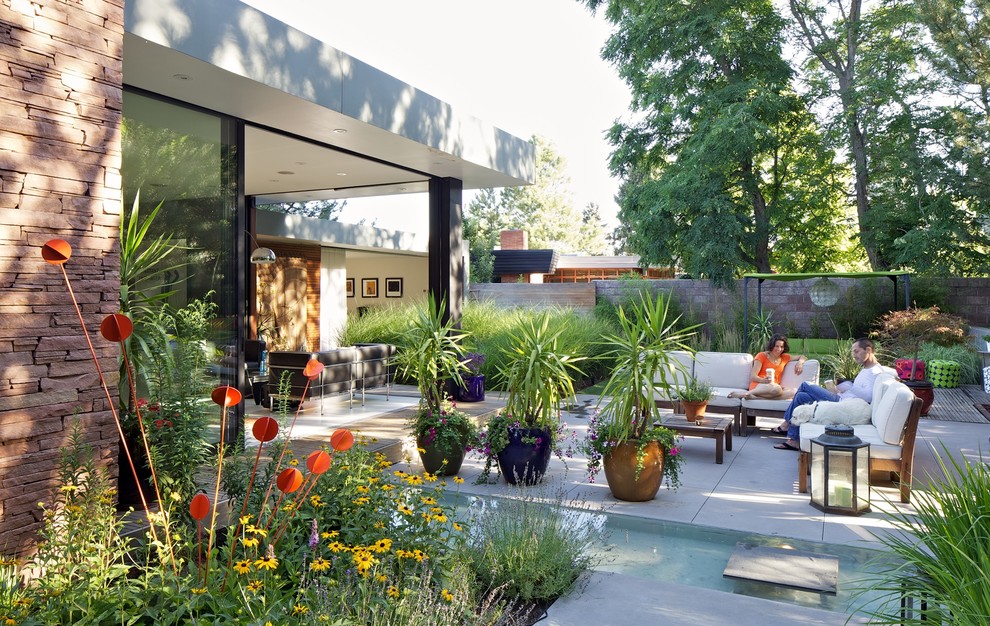 Everything old is new again.  So the saying goes.  And thus begins the search many Americans undertake each year to find outdoor furniture that is new and different than their current furniture scheme while at the same time maintains a look that is familiar and inviting.  Many, people find that they’ve reached the end of their search by applying mid-century modern designs to their outdoor living spaces.

Mid-century modern describes an architectural, furniture and graphic design style that began in the middle of the 20th century (roughly from 1933 to 1965) and has been popularized recently in AMC’s Mad Men. 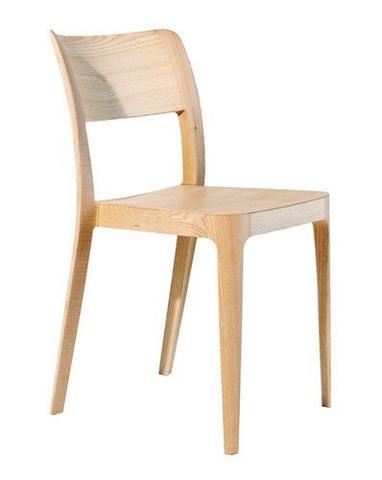 Luminaries in this style include designers like Arne Jacobsen, George Nelson and Isamu Noguchi.  The characteristics of mi 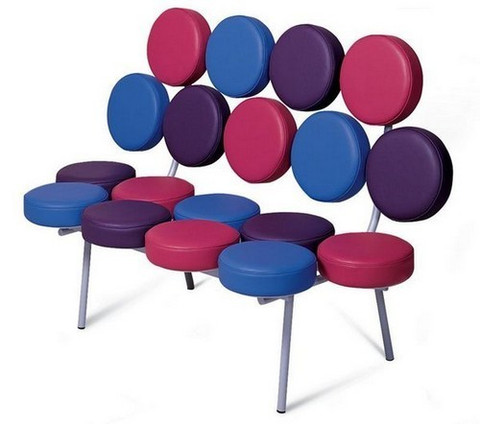 d-century modern furniture emphasize shape, organic curves and clean lines.   Signature pieces of mid-century modern design include Nelson’s marshmallow sofa and the Nene LG Stacking Wood Side Chair by Midj.  Both would give your patio a sense of whimsy and elegance.

Nelson’s other popular designs include his Coconut Chair and bench each of which is now popular as newer generations are discovering the aesthetic appeal of his works.  Now, your friends and neighbors can see your sense of style and appreciate the works of Nelson and his contemporaries as you lounge out on the terrace or patio accompanied by sofas, chairs and tables that represent the pinnacle of mid-century modern design proving that everything old is indeed new again.  At Bauhaus2YourHouse we invite you to experiment with this style and others in order to liven up your outdoor spaces.