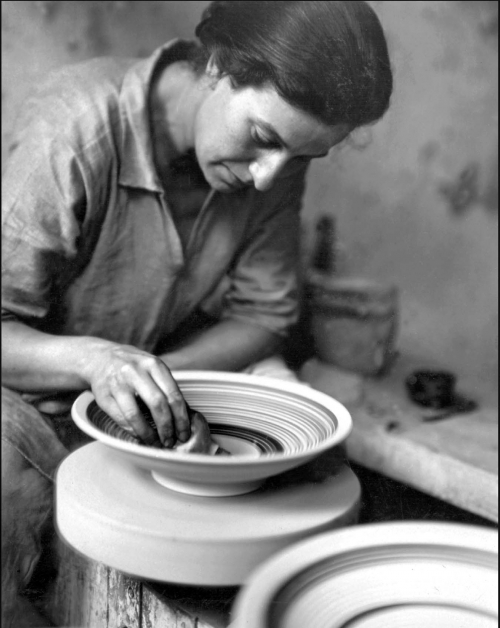 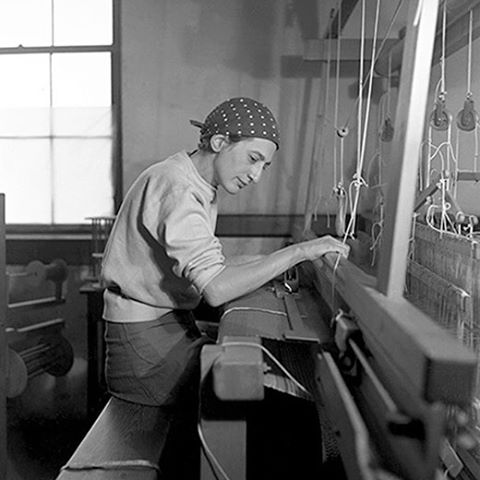 Gropius, Paul Klee, Wassily Kandinsky, László Moholy-Nagy and Ludwig Mies van der Rohe are all celebrated students of the Bauhaus School which opened in 1919.  All are names known by students of design the world over.  However, the school that was known for liberty, free-thinking and opportunity has shrouded in its history a group of students – though talented too – who are lesser known than these icons.  These lesser known talents are the female designers of the Bauhaus period.  These include talents like textile artists Annelise Albers, ceramicist Marguerite Wildenhain, Lou Scheper-Berkenkamp, Benita Koch-Otte and designer Marianne Brandt.  These pioneers in their own fields struggled to create against an almost impenetrable barrier of societal constraints.  Art historians are only now uncovering the talents, struggles and art of these female pioneers.

That it has taken so long to recognize these talents is a shame and it is also ironic being that when the Bauhaus opened in 1919 more women applied there than men.  This also ironic in light of the progressive aspirations the Bauhaus movement touted.  The final irony in this historical oversight is that Gropius himself insisted that there would be “no difference between the beautiful and the strong sex.”  Yet female talents still struggled against the sexism of the day.  (This is also despite the fact the classes at the Bauhaus were actually co-ed.)  At Bauhaus2YourHouse we celebrate the contributions these unsung heroes of the Bauhaus movement have made on design and to the idea that creativity transcends gender, race and nationality.